10 US States With The Highest Employment In Plumbing/PipeFitter Jobs

If you are someone considering learning Plumbing classes for PipeFitter jobs, you might be wondering where you may get employed after you complete your training? The following article will give you an overview of the ten states and Metropolitan areas with the highest employment rates for Plumbing/PipeFitter Jobs.

The source for Salary and Employment level numbers is from the US Bureau of Labor Statistics from May 2018 for Plumbers, Pipefitters, and Steamfitters (47-2152). 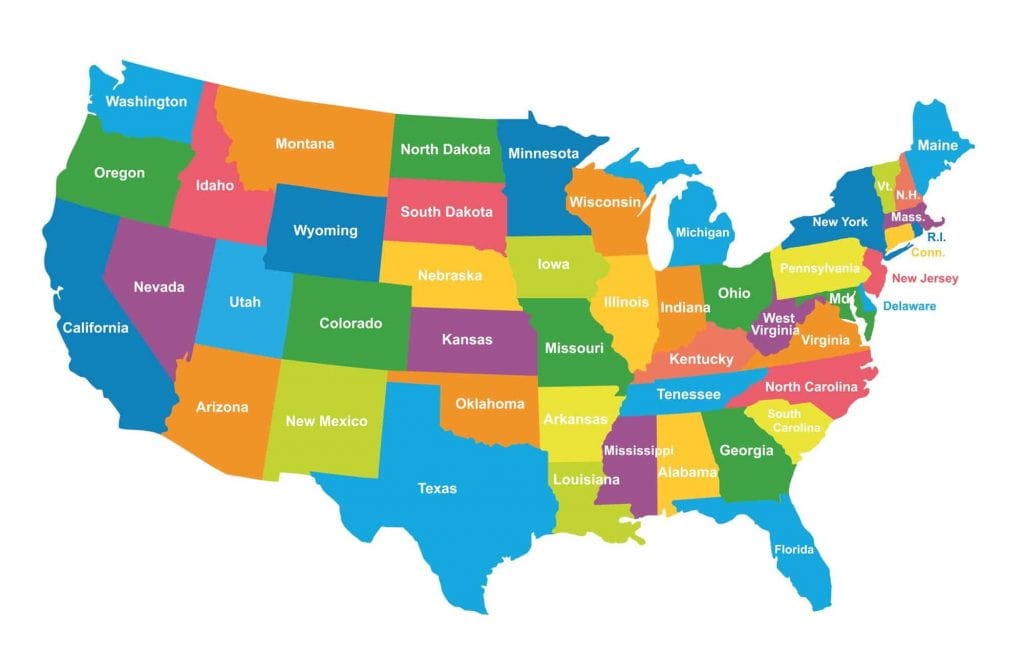 Pennsylvania, New York, and New Jersey have the highest employment level, with 28,620 Plumbers, Pipefitters, and Steamfitters with an annual wage of $76,030. These states have a large population and residencies. Hence, they employ more plumbers and pipefitters. In addition, Pennsylvania once had a monopoly in the Steel and Oil and Gas industry. Therefore, pipeFitters and Steamfitters have more opportunities in Pennsylvania.

Get Trained via a Professional Plumbing Certification Course at one of the best plumbing schools in Pennsylvania at Philadelphia Technician Training Institute. 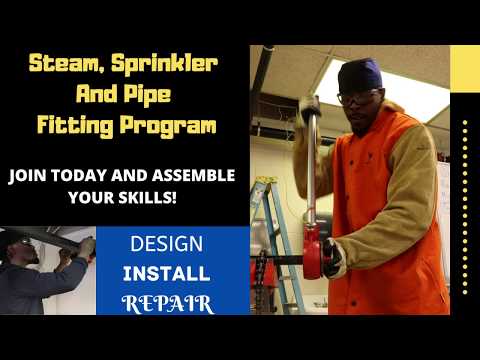 California is home to 48,040 Plumbers having the second highest employment level in the USA, with an annual mean wage of about $61,410. This data covers the cities like Los Angeles, Long Beach, and Anaheim. The water system in California is the most productive and most significant globally. However, the state lacks skilled plumbers and pipefitters.

Know about various Industries a Plumber or a PipeFitter can work in.

Illinois, Indiana, and Wisconsin have the third highest employment level, with an annual mean wage of $83,080 for plumbing apprentice jobs, the states’ highest. Moreover, Chicago alone outputs a gross metropolitan product of US$770.7 billion in 2020, which surpasses the total economic output of Switzerland, where the Manufacturing and Food Processing industry plays a significant role in its economy. Thus, pipeFitter has ample opportunities and exposure in Chicago.

Texas is home to many industries like skilled trade, from industrial manufacturing to Pipeline Welding to Construction; many options are to choose from. For example, plumbing jobs and PipeFitters in Texas can earn an annual mean wage of $53,170 in cities like Houston, The Woodlands, and Sugar Land, while Dallas, Fort Worth, and Arlington hold more Jobs.

Massachusetts and New Hampshire may not have the highest employment levels, but it pays way more than some states, as mentioned above, with an annual mean wage of $72,200 to employees from trade schools. Boston, Cambridge, and Nashua are the major cities and metropolitan statistical areas comprising more jobs. We want to add one more state with the highest number of employment levels due to its population. 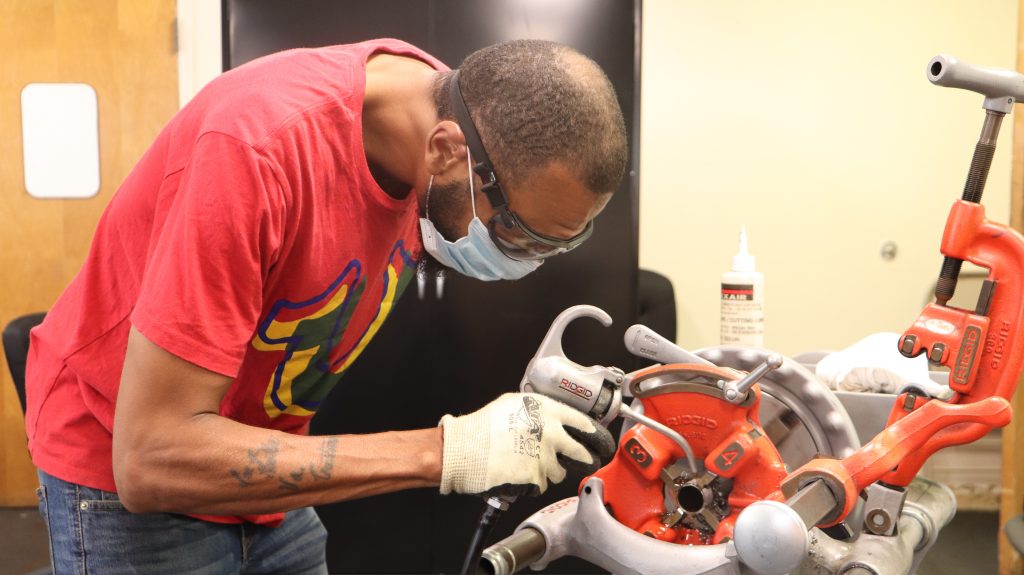 Florida has an employment level of 25,360 plumbing jobs and PipeFitters with an annual mean wage of $44,200. If you would like to work in a state famous for its beaches, this is the right place for you as a plumber. With the Tourism industry, the major contributor to its economy, there are more hotels and resorts, and it is the 3rd most populous city in the USA, so there are more pipes to be fixed as a plumber.